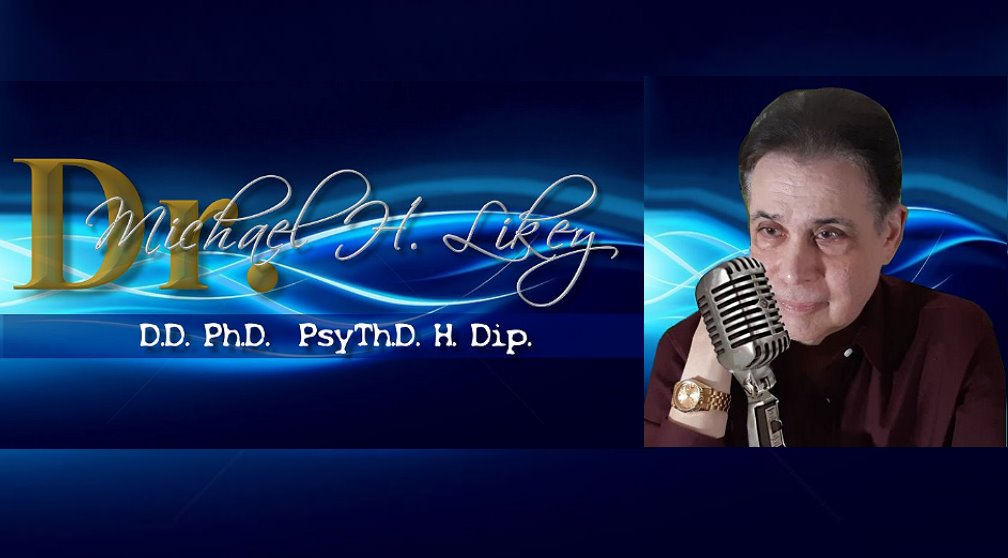 Affirmative ​Prayer-Treatments, along with Mystical Meditation and In-Visioning, are the essential spiritual technologies/tools used in  New Thought/Metaphysics.
Using Affirmative Prayer-Treatments daily to re-program one's unconscious mind, slow but sure the personal ego-will, negative-karma, negative self-esteem, and general pessimism will begin to transform and transmute into God's Universal Consciousness, peace, love, joy, and prosperity, thus encouraging one moving closer to living one's soul's purpose, and thus, happiness on a deeper, more permanent level. Enjoy these transformative prayer-treatments, and listen to more of them here: ​www.youtube.com/playlist?list=PL_stv_A5Kg4K2he913xzMqWVzNJhBHhpG

​New Thought/Metaphysical treatments and Practitioners have their origins in the New Thought Movement of the mid-to-late 1800’s U.S.A., which then evolved into the Christian Science Movement, and then eventually to Ernest Holmes’ Religious Science/The Science of the Mind, and then included Metaphysical/Spiritual Mind-Science healing Practitioners, the methods of which we will describe shortly.
There is a general belief that there is a sort of “Spiritual E.S.P.” that takes place between the Practitioner and the client. The Practitioner has hopefully established their own personal spiritual practice, wherein they are leading an holistic and healthy life, and has established through regular, ongoing Mystical/Contact/Higher Consciousness Meditation a relationship with/close contact with/Oneness with the Universal Mind of God within themselves.
Because there is ultimately but One Mind in the Universe that is at the center and nucleus of all conscious entities be they human, animal, or even inanimate objects, there is therefore a Primal Energy/God-Consciousness at the foundation of their very existence.
The Practitioner, by contacting/becoming One consciously with this Universal Consciousness within themselves, thus automatically contacts this same Universal Consciousness within the client/patient, and by so doing, starts to direct his/her thoughts towards health and wholeness. In other words, the thought of healing and wholeness is transferred from the Universal part of the Practitioner’s mind to the Universal part of the patient’s mind. The Universal part of the patient’s mind then stimulates the chemical actions necessary within their body to effect the healing. In the case of financial or emotional healing of inter-personal relationships, the Universal part of the Practitioner’s mind stimulates the Universal part of the patient’s/client’s mind for Universal contact with other minds relating to the client’s finances, or the other part involved in the personal relationship; in so doing, the Universal part of the client’s mind is stimulated so as to surface creative and/or self-directional thoughts pertaining to improving their situation. This often comes in the form of inspiration and/or Intuition (God-Guidance) for the client.
In New Thought/Metaphysics, this technique that the Practitioner uses is called “Scientific Prayer” or “Affirmative-Prayer”, combined with Contact Meditation, which amplifies the whole process. While utilizing this tool, the goal is to re-program any negative thought-form energies which may be present on subconscious levels of the mind. We will be discussing later on various types of meditation.
Besides meditation, Self-Hypnosis (Mystical Hypnosis as I refer-to it as, since technically, like Contact Meditation, you are accessing/becoming one with Higher Consciousness/Higher Intelligence, or the Primal Light-Energy at the center of your mind) The suggestions/affirmations/positive re-programming thoughts you therefore give yourself or others in conjunction with either Hypnosis or Meditation merge with your/your client’s subconscious, sublimating nay negative thought-patterns to only the Highest of energies/thoughts, and thereby healing the traumas, eventually clearing a path, so-to-speak for you/your clients to perceive your/their Higher Thoughts/Universal Mind and therefore be more Intuitively guided. Some refer to Intuition as “God-Guidance”. This will work with your clients and patients through the aforementioned “Spiritual E.S.P.”

Purchase a CD of Dr. Michael's Affirmative-Prayer Treatments so that you can listen to them anytime, anywhere... 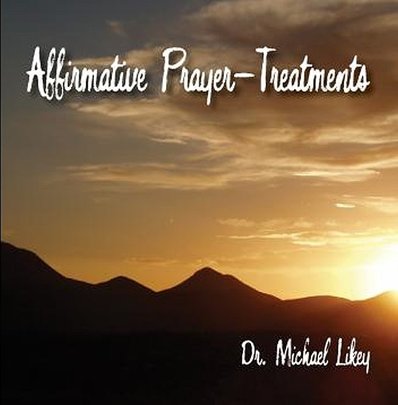 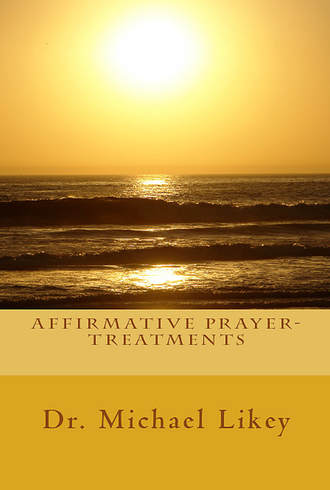 See all of Dr. Michael's products (including the Affirmative-Prayer Treatment products) here: ​https://revdrmichaellikey.weebly.com/books-and-products-by-dr-michael.html

Also for your consideration... 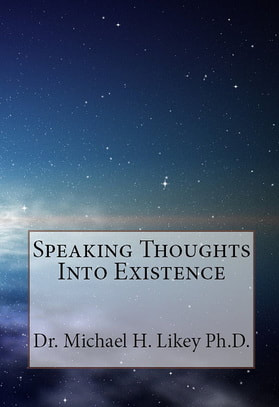